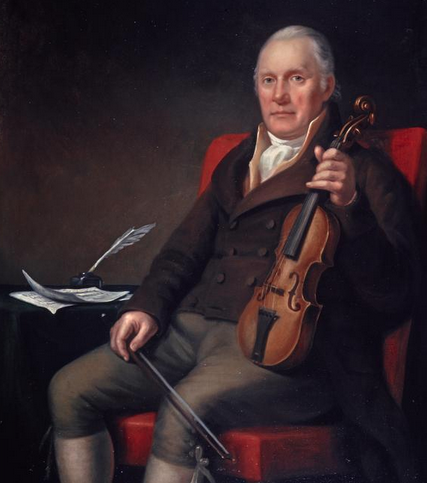 Adam is a direct descendant of the 18th century Scottish composer and fiddler William Marshall who is credited as creating ‘the first Strathspeys of the age’. Adam’s mixed Basque and Austro-Hungarian lineage has given him a natural affinity with both traditional and classical violin music.

After completing his studies at College, Adam took masterclasses with International soloist and Menuhin student Leland Chen who was to have a considerable influence on his own playing. At these classes, Adam played Beethoven’s Spring Sonata and the virtuoso work Legende by Wieniawski. Other tutors included Professor Gillian Findlay of Trinity College and briefly Angus Ramsey of Scottish Opera.

Adam was one of the last people to pass the ALCM in violin teaching exam in its tougher format before it became a stipulation for potential candidates to carry a performer’s qualification. He also carries a pass in Grade 8 music theory. Last but not least Adam has a performer’s Diploma and is hoping to complete a post grad at the RCM.

Adam uses a reflective and student-centred approach in his teaching. He feels that this raises students’ self-awareness and therefore all round self-esteem. Adam also practises mindfulness and uses this in his Strings for All workshops.

As a performer Adam has played with many local orchestras including the GCO and Concordia Strings where he led sections, particularly during crucial rehearsals. Adam has also performed with the Aberdeen Chamber Orchestra for a number of concert seasons and is in regular touch with the Scottish Chamber Orchestra during their workshop seasons. Adam was also half of the highly successful Palm Court duo-Take Two. 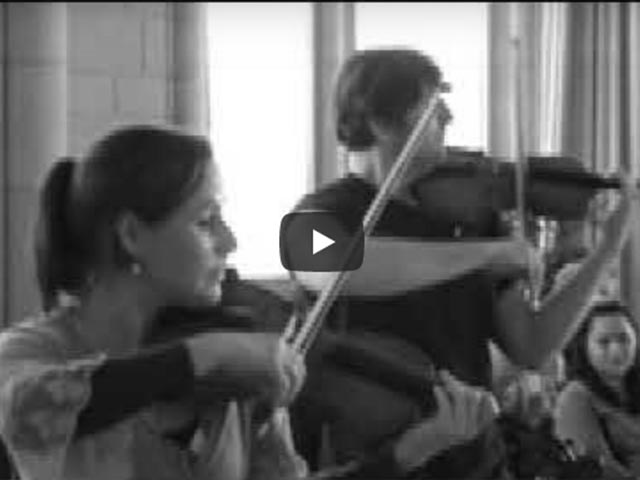 Adam Phillips - The Art of theTutor

These were the best workshops to date. They were so hands on and I really liked the improvising part too.

Guess what I won – the best improved fiddle player’s prize. Must be down to you Adam!

Scroll Up
Zoom and Skype Lessons Available
Due to the Covid outbreak, I am now offering Zoom and Skype lessons
Contact Adam to find out more
X
We use cookies to ensure that we give you the best experience on our website. If you continue to use this site we will assume that you are happy with it.Ok